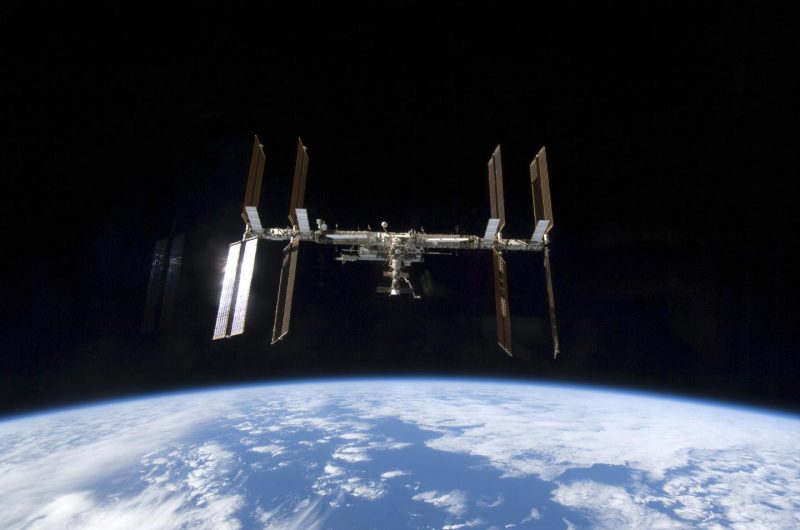 The search engine on Thursday announced that anyone can now see inside the ISS using its popular map tool, Street View. Launched in 2007, the technology feature in Google Maps and Google Earth provides 360-degree views from different positions—previously limited to streets around the world. For the first time ever, Google has extended the feature into outer space.

Users can poke through 15 parts of the ISS. Tiny dots within the images allow users to launch notes that explain specific functions. In the “Pirs, Docking Compartment 1,” for example, clicking on the description for the “Orlan Spacesuite” explains that the accessory is designed to protect an “Extravehicular Activity” crewmember from the vacuum of space, ionizing radiation, solar energy and micrometeoroids.

The ISS is a large spacecraft and science lab that orbits around the Earth. It houses astronauts from around the world and acts as a base for space exploration, with possible future missions to the moon, Mars and asteroids. The station is made of many parts, also called “modules,” the first of which was launched by a Russian rocket in 1998. The first crew arrived on November 2, 2000, and NASA and its international partners finished the station in 2011.

As Google users now can see, the space station is as big inside as a house with five bedrooms. It has two bathrooms, a gymnasium and a big bay window. Six people are able to live there. It weighs almost a million pounds and is big enough to cover a football field that includes the end zones.

Thomas Pesquet, an astronaut at the European Space Agency, spent six months aboard the ISS as a flight engineer and captured Street View imagery to share what it looks like from the inside, and what it’s like to look down on Earth from outer space. “Looking at Earth from above made me think about my own world a little differently, and I hope that the ISS on Street View changes your view of the world too,” he wrote Thursday in a blog post.

Modules called “nodes” connect parts of the station to each other. The ISS has science labs from the United States, Russia, Japan and Europe, where astronauts learn about living and working in space. From Earth, the ISS often can be seen with the naked eye. The ISS is one of the first steps in NASA’s plan to send humans deeper into space than ever before.

Google’s milestone comes 48 years after the first manned mission landed on the moon.