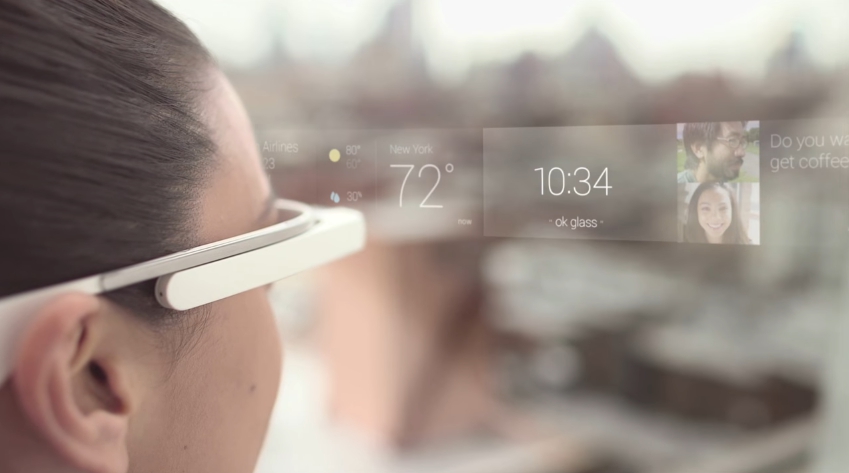 Today, in its first update since September 2014, Google Glass got a “MyGlass” companion app update, some bug fixes and now supports Bluetooth. That means the new “XE23” version can now hook up mice, keyboards and other Bluetooth-enabled objects to their Glass device.

The app update rolled out yesterday and, in an even bigger surprise, the firmware update for Glass came out today.

So, Glass is alive? Well, yes, but it never really died. Despite seeming to go the way of the Dodo (you can’t buy it anymore and Google shut down the website in 2015), it never really left us, it just “graduated” from Google X after failing to capture consumer attention. Google then quietly moved it into the enterprise. But, apparently, someone at Google is still working on the dork-inducing consumer version.

We don’t know why Google chose to release these two updates. It’s odd for an update to pop up after nearly three years — especially one without too much of a difference from the old version. But it shows Google has not completely forgotten about its optical-mounted wearable.