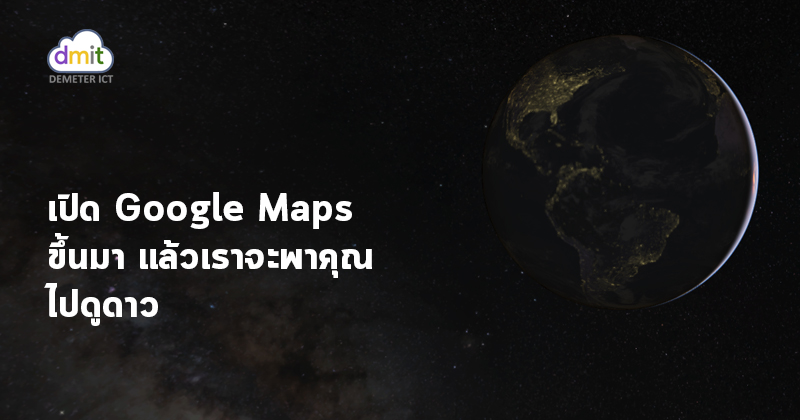 Twenty years ago, the spacecraft Cassini launched from Cape Canaveral on a journey to uncover the secrets of Saturn and its many moons. During its mission, Cassini recorded and sent nearly half a million pictures back to Earth, allowing scientists to reconstruct these distant worlds in unprecedented detail. Now you can visit these places—along with many other planets and moons—in Google Maps right from your computer. For extra fun, try zooming out from the Earth until you’re in space! 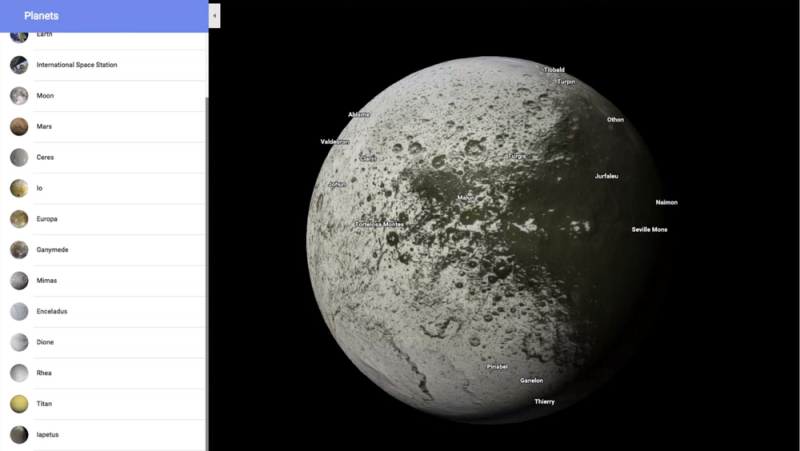 Explore the icy plains of Enceladus, where Cassini discovered water beneath the moon’s crust—suggesting signs of life. Peer beneath the thick clouds of Titan to see methane lakes. Inspect the massive crater of Mimas—while it might seem like a sci-fi look-a-like, it is a moon, not a space station. 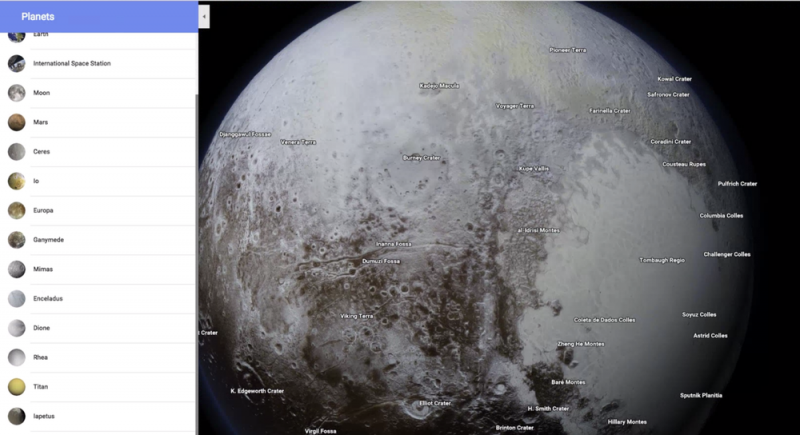 Special thanks goes to astronomical artist Björn Jónsson, who assembled the planetary maps of Europa, Ganymede, Rhea, and Mimas by working with imagery from NASA and the European Space Agency.

The fun doesn’t stop there—we’ve added Pluto, Venus, and several other moons for a total of 12 new worlds for you to explore. Grab your spacesuit and check out the rest of this corner of the galaxy that we call home.