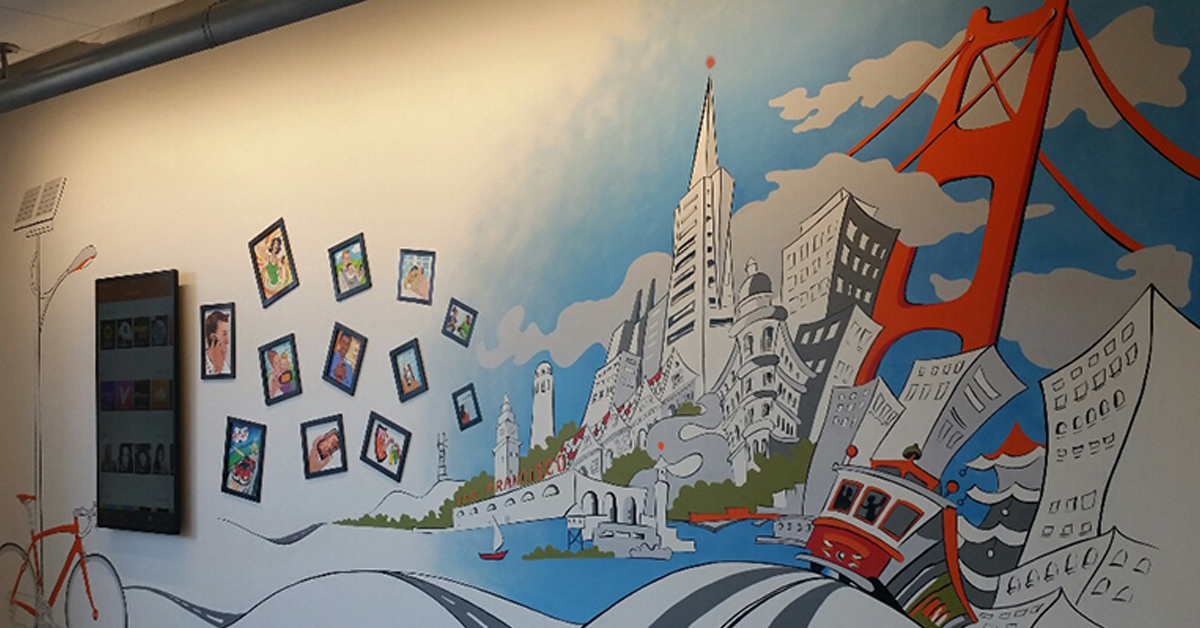 No. of Upwork Agents

When they had started developing the mobile app a year earlier, it wasn’t clear there would be much demand for the service. Though popular on PCs, video chat had yet to take hold on mobile devices. Then, three months before Tango’s launch, the iPhone 4 introduced the world to the wonder of FaceTime as well as the convenience of a front-facing camera.

Within ten days of Tango’s debut in the app store and Android Marketplace, a million users had experienced the marvel of video calling. “We were off to the races,” recalled Setton.

Setton and Raz wanted to provide outstanding customer service, but they were working with an extremely limited budget. Tango was free, which meant it brought in no revenue, and the salaries for customer service reps based in Silicon Valley quickly added up. The founders didn’t want to put the financial stability of the company at risk, but they were determined to do right by their users. They began searching for a solution.

Tango tried hiring college graduates, but the young reps burned out quickly answering the same questions day and night. The company experimented with crowdsourced platforms, but the level of support didn’t match the founders’ vision of a truly rewarding customer experience.

Seeking the optimal blend of crowdsourced efficiencies and one-on-one interaction, Setton began evaluating different customer support platforms and eventually landed on Zendesk Support. “It was flexible, and it was easy to brand,” Setton said. “Plus, Zendesk Support had some really nifty features that we used quite a bit.” The ability to add internal notes to messages as they were passed around customer support improved communication, he said. Even something as small as the ability to merge different questions made the team more productive.

The real breakthrough came when Tango combined Support with Upwork, the marketplace for freelance talent formerly known as oDesk. “We transformed our customer service team into a management team, where they were training the talent that we could find on Upwork, and teaching them about the product and the service,” Setton explained.

Today, a team of two Tango employees and 10 Upwork freelancers support more than 350 million users and turn around approximately 1,000 tickets per day. As with any highly optimized operation, different members of the team have developed their own areas of specialization. Some know a lot about account management and registration, others are experts in privacy and user content. When someone notices a new problem or comes across a complicated technical question they can’t answer, they escalate it back to the team at headquarters.

“The combination of Zendesk Support and Upwork is extremely efficient,” Setton said. “It allows us to appear as an even bigger company than we are today and to provide really excellent service in terms of turnaround time and the quality of the responses.”

Setton said users typically contact support after first looking for an answer in the Support-powered knowledge base, and that it’s a small percentage of users who end up submitting support requests. The majority of these requests have to do with people getting locked out of their accounts. Sometimes they’ve upgraded a device and suddenly don’t see all their messages or pictures. “Since this is very personal content, there can be strong angst,” Setton said. “You really need to provide support very quickly in these cases.”

Since choosing Support and Upwork, Tango’s response time has fallen by more than 67 percent, and customers always receive a same-day response.

The combination has other advantages. While the quality of support has soared, the cost has fallen significantly—by approximately 70 percent. Morale is higher, and the team can more easily absorb traffic spikes around the holidays. “With time, we’ve noticed that more and more people on Upwork actually have experience using Zendesk Support,” Setton said. “That’s really nice because you don’t need to retrain them on the tools.”

Best of all, the combination of Support and Upwork allow Tango to scale internationally. “We’re available in 200 countries,” Setton said. “So you can imagine there are a lot of non-English speakers on the platform.”

Setton said 2016 will be the year that Tango moves beyond English. It will be a major milestone for a company that still has only about 250 employees. But Setton isn’t anticipating any challenges that the company won’t be able to overcome. “With Upwork we will be able to find freelancers that speak any language we need, and with Zendesk Support we will be able to provide a localized experience so that we are serving the right content to the right people,” Setton said.

“Zendesk Support + Upwork are giving us capabilities that we didn’t have before.”

Founder and CEO of Tango