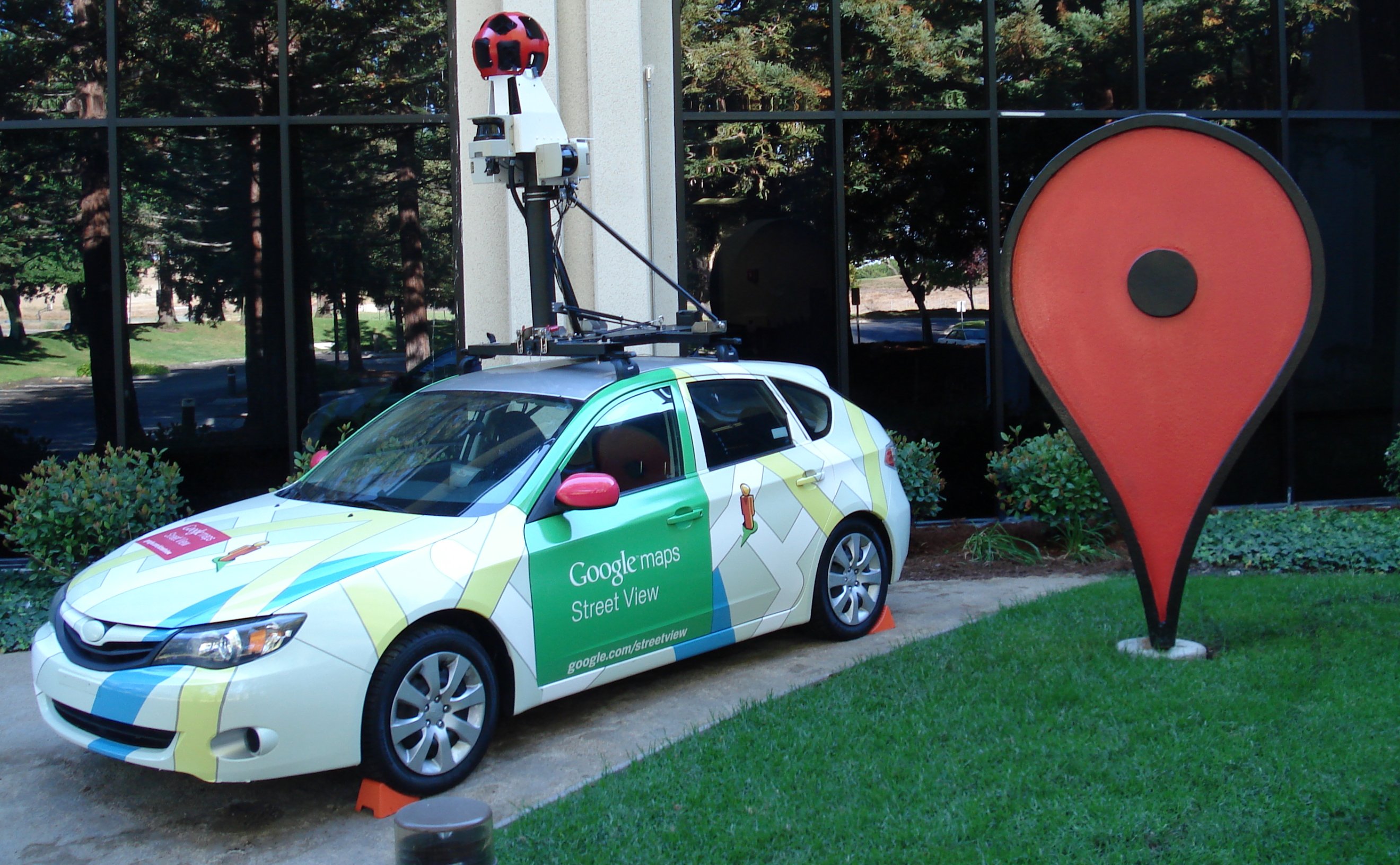 Google Street View made its official debut in Thailand in September 2011 and has started accumulating images of places around the country since. Six months after the debut, images of the first three provinces – Bangkok, Phuket and Chiang Mai – were published on Google Street View. In August 2016, Google Street View cars and Street View Trekker team completed capturing all corners of Thailand’s 77 provinces. What’s more, users can also go back in time with Street View’s Time Machine feature to see how places have changed over the past 5 years.

Over the past six years of its operation in Thailand, Google Street View team has collaborated with various organizations to photograph roads, streets and tourist attractions around Thailand, enabling people from all over the world to explore and admire amazing places in the country through mobile devices and PCs.