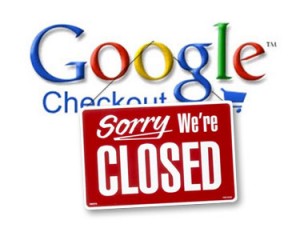 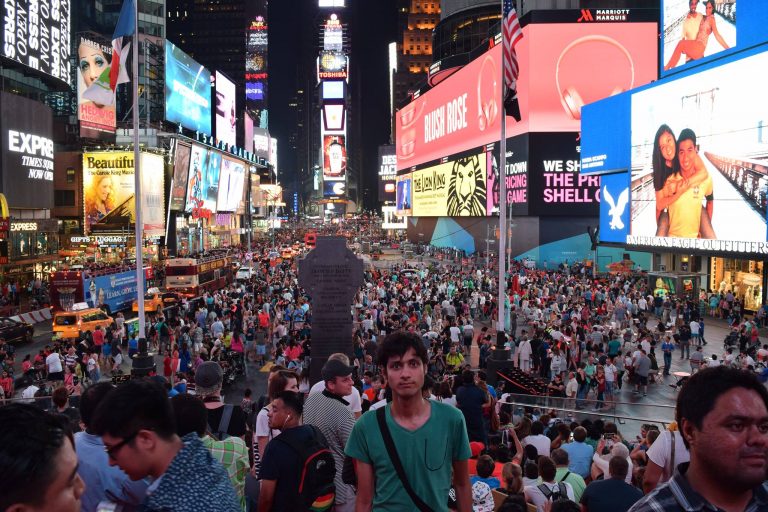 In August 2013, Google and all of its services came down briefly for 2-3 mins. And the whole internet traffic went down by a massive 40%.

A similar incident also occurred in May 2009.

Note that it was just for 2 mins. Imagine 30 mins. It’s highly unlikely but here is what I think will happen –

After the outage is fixed and services are restored :

Eventually if it keeps happening people will switch to alternatives. Google’s revenue will decline and they will lose the monopoly. People will move on and build better products. Google engineers will have to hunt for jobs again. A lot of them will start their own companies. If it doesn’t happen again – Google will recover and they will ensure it never happens again.