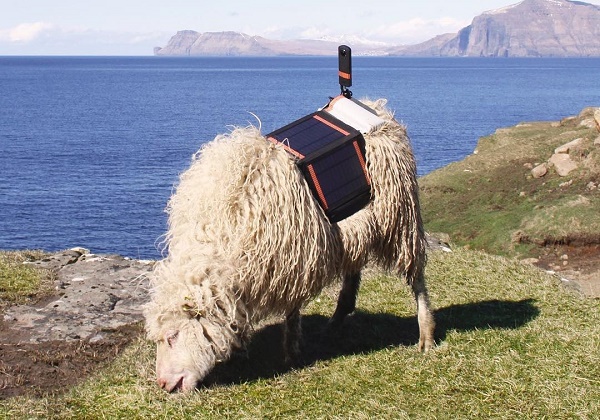 The Faroe Islands, an archipelago under Danish control in the North Atlantic Ocean, is now the site of a fascinating Google project.

Because the islands are remote, Google never bothered to map them for Google Maps Street View. So several citizens went about trying to get Google to come and photograph the islands’ grassy hills and beautiful coastline.

The islands are only home to about 50,000 people, but there over 70,000 sheep live there. So a couple of Faroese decided to strap cameras to the sheep and map out as much of the islands as they could.

Google loved the effort, and announced that it’s loaned official Street View equipment and a couple of professional 360-degree cameras to finish the job.

Google does allow independent people to contribute to Street View.