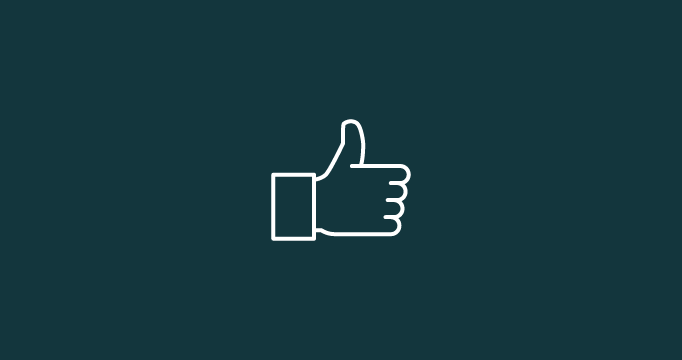 Zendesk has numerous success stories, but now we are going to look at two of these stories more closely. This article introduces South-Korean video game company called Nexon and Thailand based hotel group Minor Hotels. We take a look at what problems they have had before and how both of this companies have benefited on Zendesk.

Nexon is a South Korean video game company, formed in 1994, that specializes in online games for PC and mobile. Company offers more than 100 titles in over 190 countries, mostly free-to-play PC games. Nexon have a customer support team in California, with individual games having their own teams. Totally they got 110 support agents handling tickets and 60 agents to taking care the live chat. Annually company gets over 200,00 tickets and almost 60,000 chat sessions. The team also offers support in three languages: English, French, and German.

Before turning to Zendesk, Nexon tried handling customer service tickets through another CRM system, and they also tested Microsoft Outlook, but the company soon realized that neither option had helped it improve its CSAT score and wasn’t the best option to them. Because of these reasons, Nexon started to find now customer support software provider. Very quickly they decided to test Zendesk and hoped it would fit better to their needs.

“We made the decision to go with Zendesk because we liked the user interface—it was more modern, and that’s one of the other things we were looking at,” Schwartz, Nexons Associate Director of Customer Support, said. “Zendesk also offered live chat, and we were happy with what was presented to us as far as security. Certainly cost-wise, that worked out as well.”

Once Nexon had made its decision to move to Zendesk, the implementation process only took less than a month. Straightforward process helped Nexon make a smooth transition from Outlook to Zendesk. They started to use Zendesk Support, Chat and Guide modules. Besides taking advantage of Zendesk’s ability to be customized, Nexon has also integrated Zendesk with JIRA to make collaboration much more easier between customer support agents and developers. The company has also begun to work closely with Zendesk’s professional services team to customize the platform to better serve gamers. Before Zendesk gamers land on a help center page, review a few self-service articles, and then clicked a button to submit a ticket. Now users can submit a ticket directly from a help center article powered by Zendesk Guide, which helps Nexon to more accurately categorize issues and efficiently manage its ticket workflow.

In one year Nexon earned a 114% increase in their CSAT score with the Zendesk omnichannel solution. Nexon’s SLA for an email ticket is to reply within 18 hours, the teams generally respond in 10 hours or less, that is another marked improvement they have achieved with Zendesk. Specially Zendesk’s omnichannel solution help them remove obstacles so players can focus on having fun. In Nexons case that is the most important thing.

Minor Hotel Group is a hotel owner, operator, and investor. Company started with single resort located near Bangkok, but currently has 154 hotels, resorts, and serviced suites in 22 countries across Asia Pacific, the Middle East, Europe, South America and Africa. This Thailand based company was formed in 1978. Nowadays they have 60 support agents and 31 chat agents to handle all their customer service.

One of the most important need that Minor Hotels has was improving response time across its channels: email, chat, self service, and web forms. Example before Zendesk the average on live chat response time was 70 seconds, and Minor Hotels wanted it under a minute.

While Zendesk Support, Guide, and Chat have helped Minor Hotels realize concrete benefits in a short period of time, the omnichannel solution has also played an important role in improving internal communication. Minor Hotels uses Zendesk triggers and macros to direct tickets to the correct teams, ensuring that no one misses an opportunity to follow up with customers about possible bookings. The company also uses the free, Zendesk-built Pathfinder app to gain insight into what’s being searched for in the company’s internal knowledge base.

“We’ve seen a massive shift with Zendesk Chat,” Challinger, Social Media Optimization and Real-time Customer Service Manager said. “The direction we are heading is to leverage real-time customer service. We’ve rolled out live chat across six regions so far and are answering, on average, within 50 seconds.”

That’s a 29 percent improvement in response time, which has helped Minor Hotels to scale its live chat support. Now each region—the Maldives, Thailand, Australia, Africa, United Arab Emirates, and Portugal—handles roughly 800 to 1,000 chats per month. They have also get 55% improvement in full resolution time and decreased first response time by 40%. In addition to all this Minor Hotels also were able to improve their CSAT to 96%. These are very convincing figures. Minor Hotel have been very satisfied with their choice.

If you want to read more similar stories, you will find them, for example, on this page. 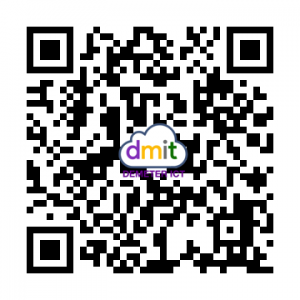